6 Types of Legal Motions in the US 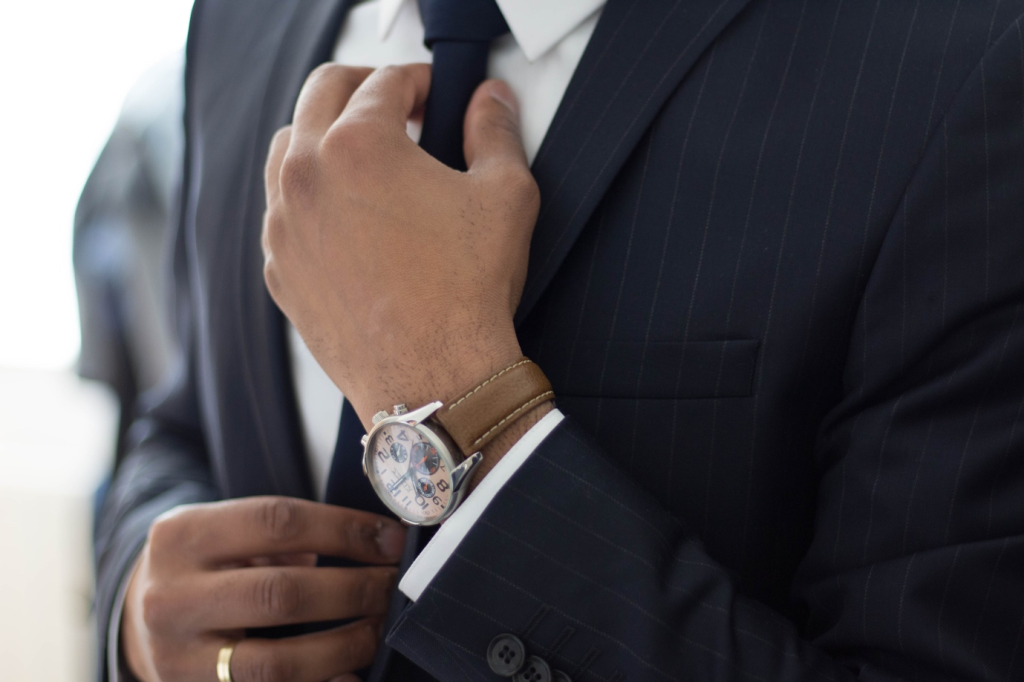 6 Types of Legal Motions in the US

In order for a judge to take any measures on a disputed matter, one of the parties in the dispute must request the judge to rule on it. A motion would be an appeal to the judge or court to resolve a particular matter by a prosecutor, defendant, or plaintiff.  Legal motions have some common aspects of the justice system of America, and it ensures that contentious or disputed points, in any case, can really be addressed swiftly and efficiently, allowing it to be concluded effectively in the end. At various moments during a trial, several motions can be filed, including:

Although there are numerous motions that can be raised, here are a few common ones.

Whenever a side (typically the defendant) asserts that perhaps the claim of the plaintiff is not one upon which the court could rule, a motion to dismiss, sometimes also called throwing out any case, is filed. In other terms, whenever a motion to dismiss gets filed, the party initiating the motion is simply stating that perhaps the issue in question is not something over which that court has jurisdiction.

When filing a motion to compel, the advancing party requests that the court utilize its power to compel the other side to do what they have previously declined to do.

If one party wants something taken out of the case file, they file a petition to strike. Once the file contains the terminologies, language, or information that’s not acceptable evidence, such a motion is frequently filed. 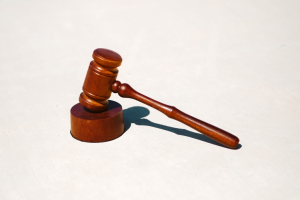 A motion for a directed verdict is a move in which one party, such as the defendant, requests the judge to finish the case. It’s similar to the motion for summary judgment.  The defense files a request for a verdict after the prosecutor has rested their case.

Disclaimer: This article is only intended for educational purposes and shouldn’t be used as a substitute for legal advice.

How To Reach Us