3 Most Commonly Charged Federal Crimes in the U.S. 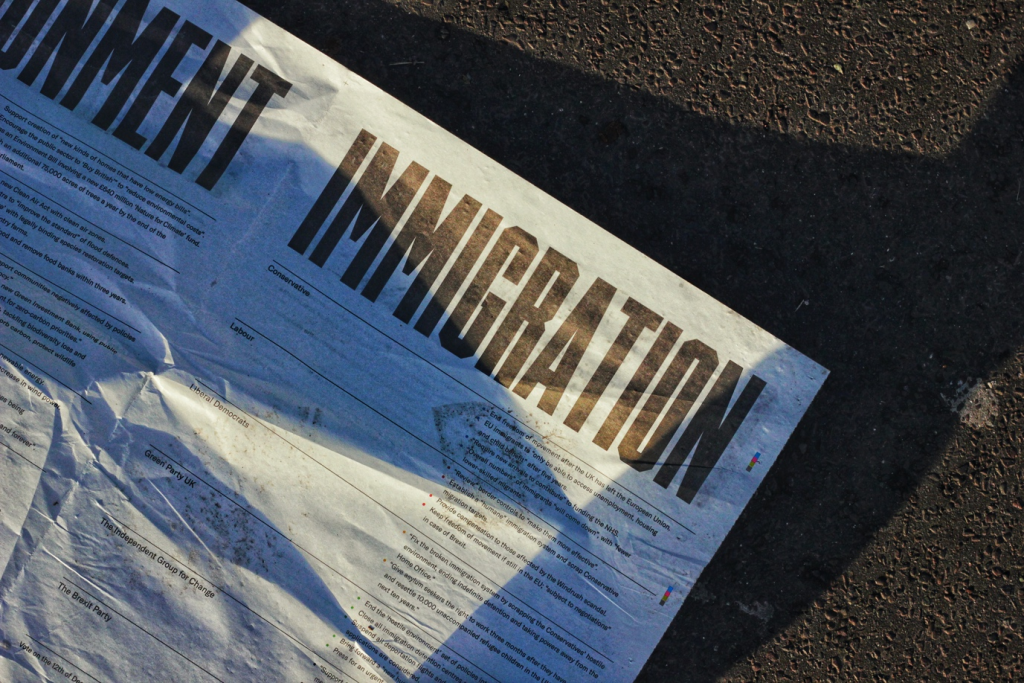 3 Most Commonly Charged Federal Crimes in the U.S.

The United States ranks at the top of the list of countries with the most prisoners, with 398.5 incidences per 100,000 people in 2020. The Federal Bureau of Investigation (FBI) and the Drug Enforcement Administration (DEA), Alcohol, Tabacco and Firearms (ATF), and the Internal Revenue Service (IRS) are among the federal government entities that investigate federal crimes. Whether to file federal criminal charges is a decision made by federal prosecutors. Federal offenses are usually punished harsher than state offenses, but this is not always the case. Here are three types of common federal crimes in the U.S.

Immigration is a contentious issue in the United States. Many people are unaware that immigration charges are included in many federal prosecutions. Overstaying any visa and illegally entering the country are common immigration accusations. Non-citizens of the United States can be convicted of various kinds of immigration offenses.

Suppose you are found guilty of the offense. In that case, you may not only face prison time after a legal trial, but your conviction may also jeopardize your prospects of becoming a citizen of the United States, as well as your work and housing options.

Drug offenses are prosecuted at the state level and in federal courts. Local agents can work alongside FBI agents at the same time. Being investigated by local law enforcement agents doesn’t mean you won’t be charged with federal drug crimes. Cases involving drug crimes have extensive resources available by the federal government. The FBI, DEA, and ATF investigate drug offenses and the United States Border Patrol.

Drug trafficking is a common charge in federal drug offenses. When suspects are found to possess large quantities of drugs, law enforcement agents will usually charge them for severe drug trafficking counts. Drug deals that cross state borders are typically prosecuted as federal offenses. The federal government may intervene in a case if a federal prosecutor alleges that the accused distributed or manufactured vast amounts of drugs. You should seek legal consultation if charged with a drug crime.

The FBI and the IRS primarily investigate white-collar crime. They frequently include fraud or financial crimes. Money laundering, healthcare fraud, and forgery are all examples of federal white-collar crimes.

Many individuals believe that white-collar crime accusations are only brought against significant criminals. But regular folk can be charged with fraud too. If you fail to pay taxes for several years, you could be accused of tax evasion and face severe penalties. Tax evasion convicts could receive federal jail time of up to five years and be required to pay huge fines on all back taxes and penalties.

If you are looking for reliable legal consulting services, hire Legal-Help. Our attorney has over four decades of experience and can offer clients reliable assistance and practical guidance on various legal matters. Contact Legal-Help and get started today with various legal services, including legal advice, document review, prison consultant services, and more.

Disclaimer: This blog is only educational and shouldn’t be used as a substitute for legal advice.

How To Reach Us